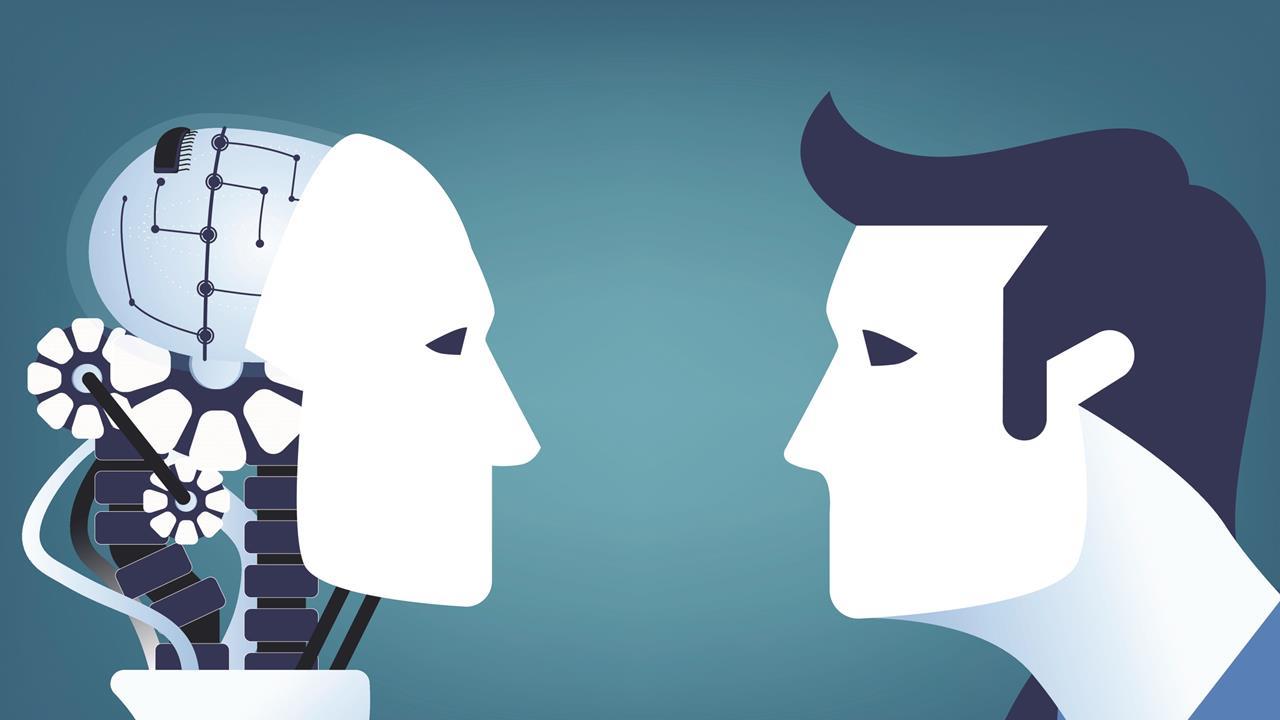 Nowadays, we can observe that robots are taking the place of the human in order to increase accuracy and productivity. That’s why most of the companies are investing in robots in order to increase their productivity and growth. According to a report of International Robotics Federation, the sale of robots is increasing day by day. In 2017, 15% more robots were bought than in 2015. It is also estimated that in 2019, 2.5 million robots will work in different industries. Therefore, we can say that we are replacing human beings by robots at the workplaces. Here, experts of dissertation editing services will provide an overview of the future of robots.

Most of the companies have got permissions from their governments for the use of some specific types of robots at the workplaces. According to experts, it is estimated that these robots will eliminate more than 800 million people from their jobs until 2030. Therefore, we can say that these robots are going to curse the individual workers at the workplaces. If we take an overview of the last two decades, we can get an idea that the workers were replaced by the machines from their jobs and now, robots are taking their places.

We should try to welcome this new technology warmly because like machines, human beings can also work side by side with robots. Its reason is that there are lots of benefits of robots at the workplaces. Firstly, these robots are cheaper to employ. Secondly, these robots don’t require safe and ethical conditions in the workplace. On the other hand, human beings require safe and ethical work conditions. Thirdly, in order to increase the productivity of a company, these robots have streamlined processes. Fourthly, it is easy for the owners to manage these robots. In order words, with the help of these robots, the productivity and efficiency of a firm are not affected by the trade unions.

Along with these benefits, there are also some drawbacks of these robots at the workplaces. First, these robots can make humans obsoletes. Secondly, the interactions of human being will be reduced. These interactions are helpful for human beings in order to improve their health. Thirdly, these robots can also create some unemployment issues for human beings. Unemployment can be short term and high level. Fourthly, it is also expected that these robots can also take over a variety of jobs. These jobs can be in the form of news reporters, drivers and cashiers. The recent example of a robot is in the form of a robot news reporter in China.